The Persians, by Aeschylus

This production of THEAMA premiered in the summer of 2016 in the Festival of Athens and Epidaurus and then toured Greece and participated in several Festivals.

The tendency of the dramatic poet to move from the original oral poetry to the conventionally called “visual” poetry, is the fundamental principle of the Persians. The vague concern develops on stage in a real event. The result of the naval battle of Salamis is spreading grief in Persia and Aeschylus describes its culmination in the “barbaric” country, this is the first surviving anti-war play in world literature. Respect for what is “foreign” is the first step to its equal acceptance as mainstream. 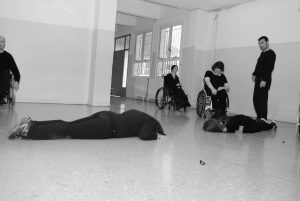 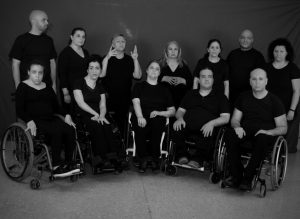 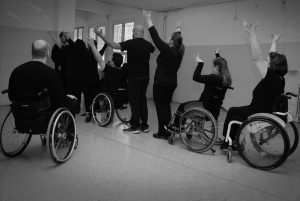 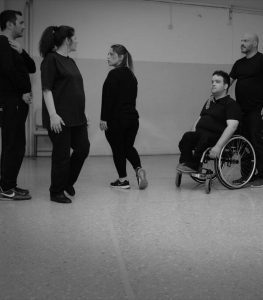 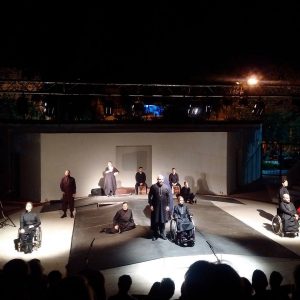 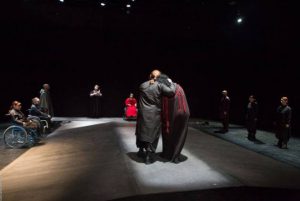 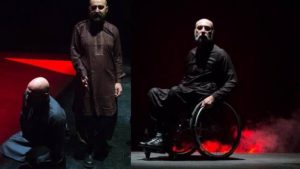 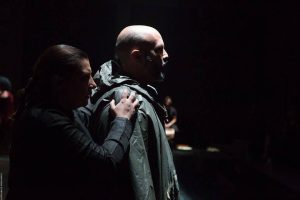 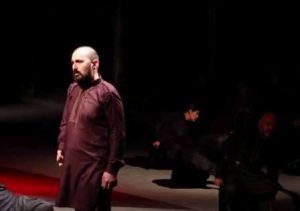 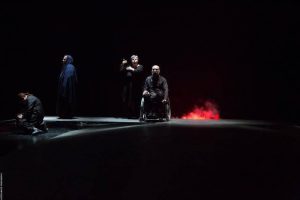 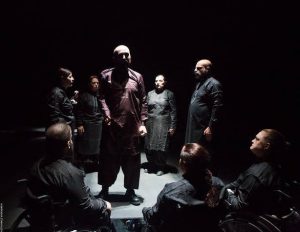 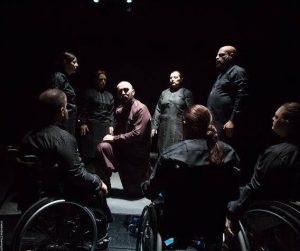 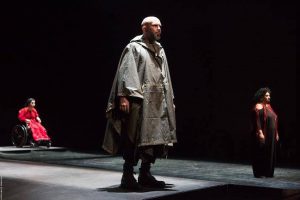 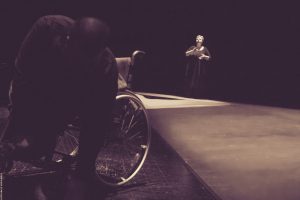 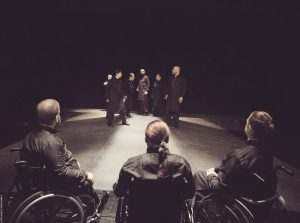 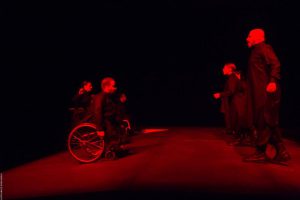 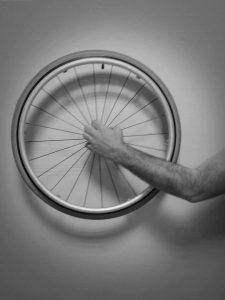 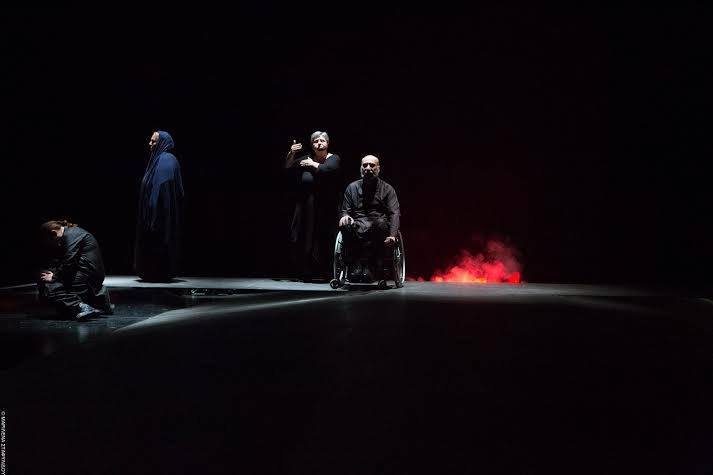