First performed at the Festival of Acharnae ‘Aristophania 2010’ a milestone for THEAMA as it marked its first public participation in a Festival.

Lamia, a beautiful Libyan princess, becomes the object of desire of the mighty God Zeus, and a child is born from their illicit love affair. Hera, the wife of Zeus, in her rage and out of jealousy kills the child. Lamia in her desolation hides in a cave, where she rapidly loses youth and beauty an

The play in the form of a Myth as epic poetry in a narrative form – uses experimentally traditional music and combines theatrical discourse with the internal dynamics of the actors’ movement, attempting a study in the phenomenology of theatrical practice. The heroine is granted revenge talks to Destiny, the embodiment of eternal human condemnation, of freedom… and Destiny  prescribes a dark future for the beautiful Libyan princess. 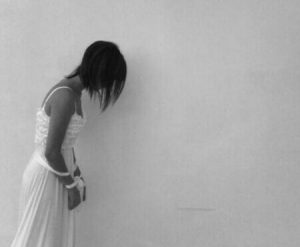 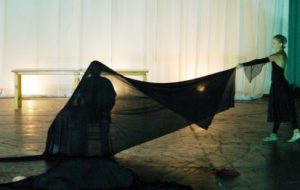 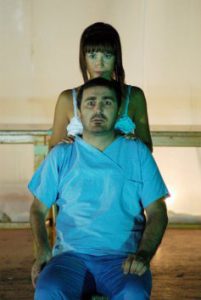 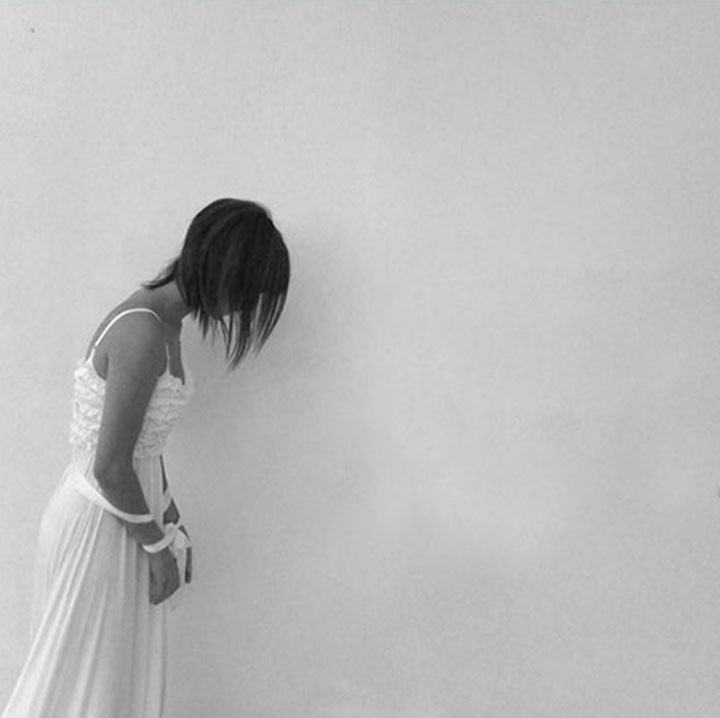