The Official Premiere took place on March 28, 2017 at the Italian Educational Institute of Athens.

Cece follows in the footsteps of the French vaudeville and the comedy of misunderstandings, which gives him a uniqueness in the style and characteristics of writing in all of Pirandello’s works.

Pirandello’s speech becomes, once again, the weapon of charm of his protagonists and the attraction of his fans, establishing even more solidly his timeless relationship with the Greek public.

Before the official premiere on March 22, 2016 at the Italian Educational Institute of Athens, a Conference was organized dedicated to the performance of Cheche with the theme: “Luigi Pirandello: the path from literature and philosophy to theatre with guest of honour Prof. Paolo Bosisio, an Honorary Professor of Theatre History at the University of Milan, Art Director at the Teatro Giacosa, as well as an opera director.

The play was staged for several performances in Athens and toured extensively all over Greece. 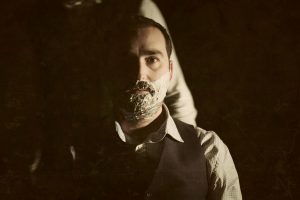 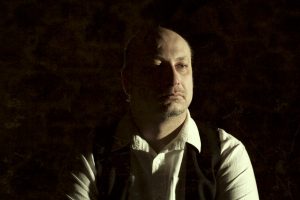 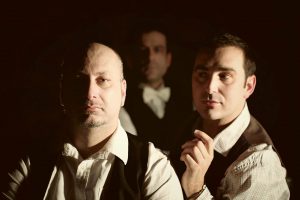 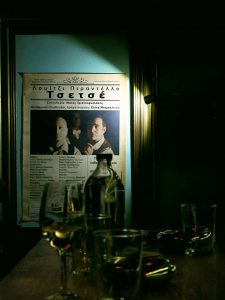 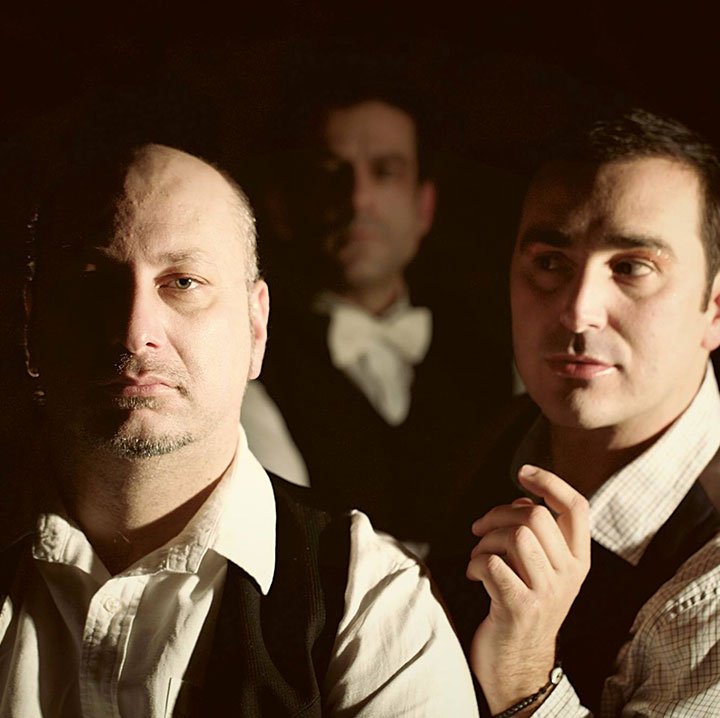