The year 2013 was declared and dedicated to C.P. Cavafy. THEAMA paid tribute to the “universal” poet and participated in many Festivals and related events with this adaptation of Cavafy’s work. A play that highlights both the self-referential relationship he has with poetic art and his insight of the world. Eight dramatic monologues, which are intertwined in a theatrical landscape, offer an indirect solution to the crisis of morals and values ​​with adequate tools to capture the audience.

The texts / poems that will be heard are: The thoughts of an old artist, The Constitution of Pleasure, Love Listening, Hidden, December 1903, The Pion, “Byzantine Prince, exiled, lyricist”, Later, The Interruption, I eat , I presented in Art, Polis, Ithaca (as well as two “Cavafy” poems by G. Ritsos). 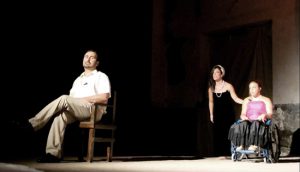 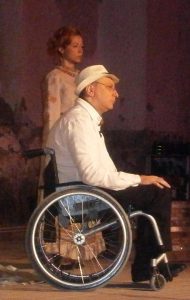 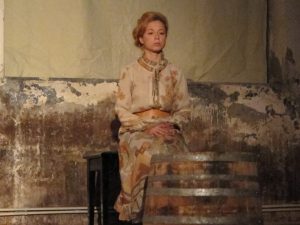 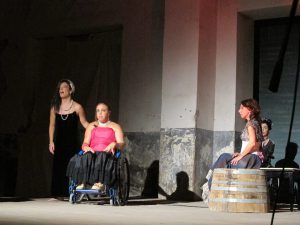 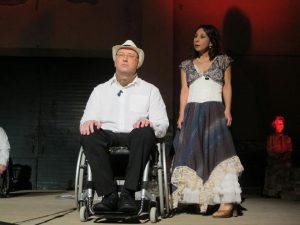 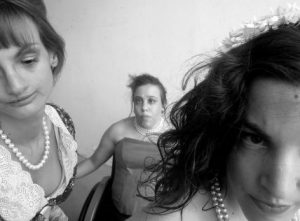 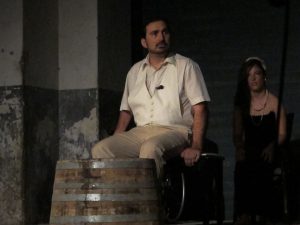 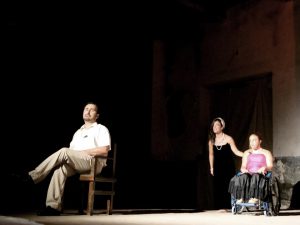 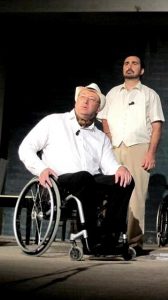 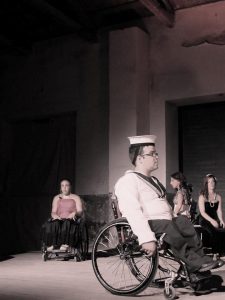