Blindfold – The Night of the Hunt

Αρχική » Blindfold – The Night of the Hunt

THEAMA staged the unconventional work of Sofia Stavrakaki “Blindfold-The Night of the Hunt” initially at the Brighton Fringe Festival, in 2017 then in the London ‘Theatro Technis ‘and later in the year for several performances in Greece.
A play against arrogance, audacity, irony, deprivation of hope in a dystopic world. A ‘punch in the stomach’ for the society as one UK critic mentioned.
The play was staged in English for the UK performances and in Greek for the local performances with two of the actors with learning disabilities performing their parts in bilingual settings. 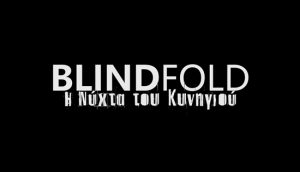 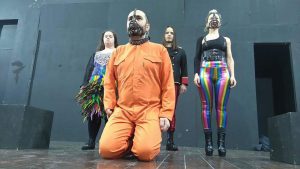 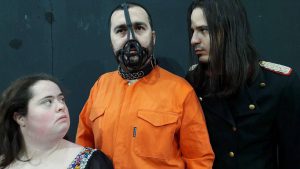 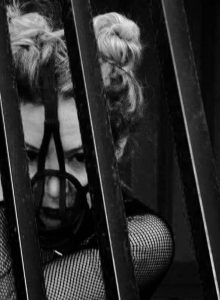 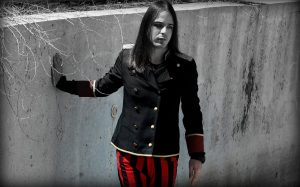 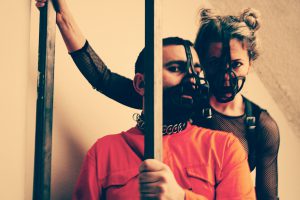 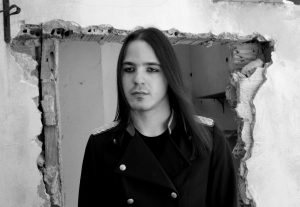 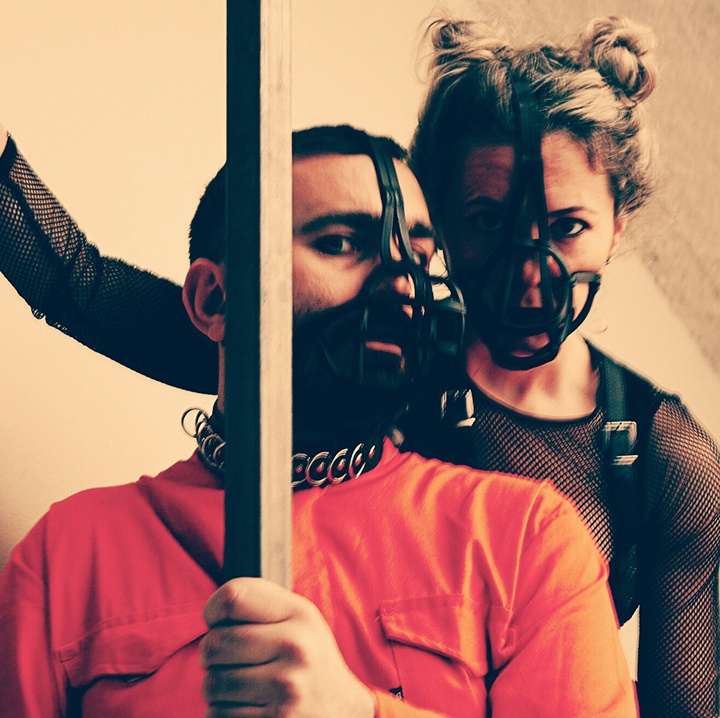